A real life National Geographics moment.  While traveling along Yellowstone, we came across a large roadside crowd armed with large lense camera’s and binoculars.  We learned three days earlier a large Elk had died, floated down river and washed up along the river bank.  A large grizzly laid claim to it and has been feeding on it ever since.  Per the Park Ranger, other grizzlies (including a sow and two cubs) have made attempts to share the elk, but the grizzly would have none of it.  Apparently, he even has slept on top of the carcass each night to protect his meal.

This is all taking place under the very watchful eye of a bald eagle perched just above. 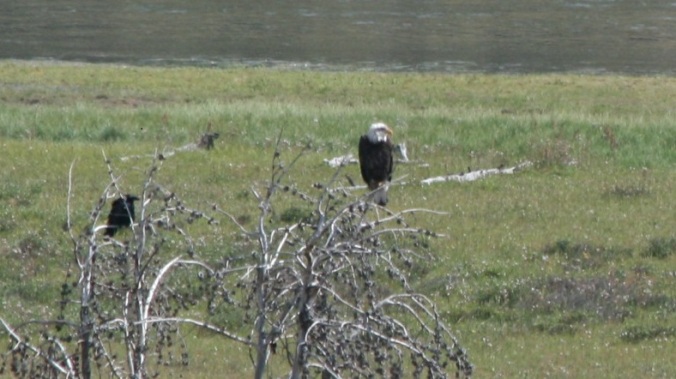 After some time, the bear was finally full.  He left the carcass and started wandering down river, not without turning and rethinking it as if to say “Na, I’m full”.

All of this with the bald eagle NEVER taking his eye off the bear.  Look closely as the bear swims across the river behind the eagle, the eagles head pivots with his every move. 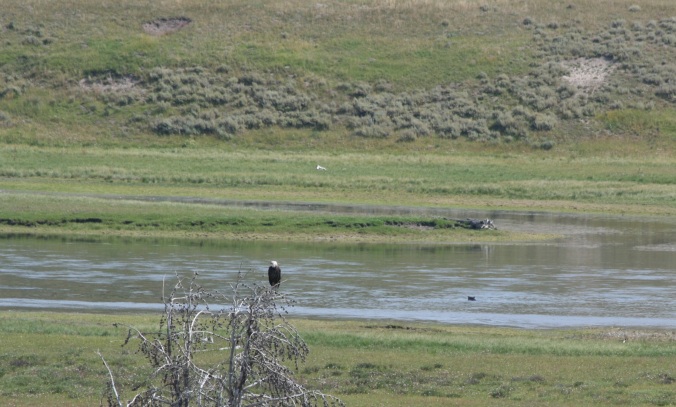 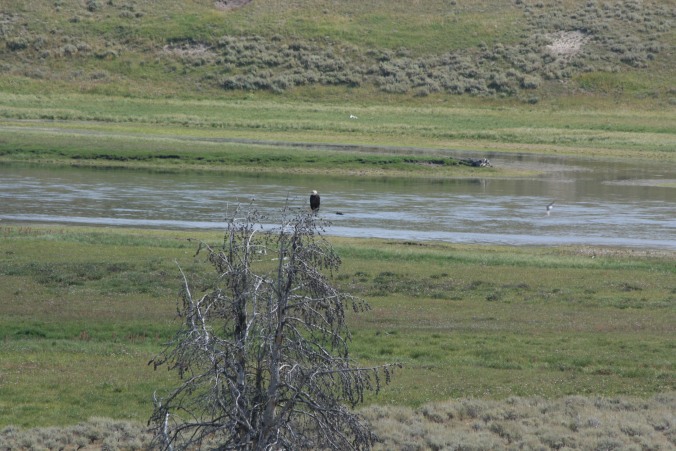 And now off to a big ol’ nap in the woods. 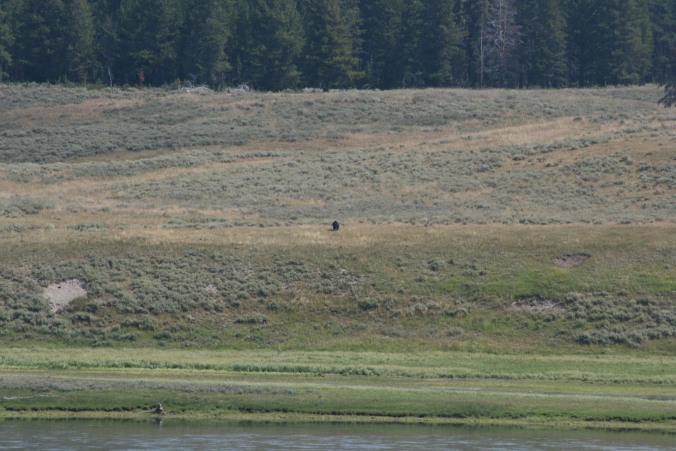 Where are we NOW? 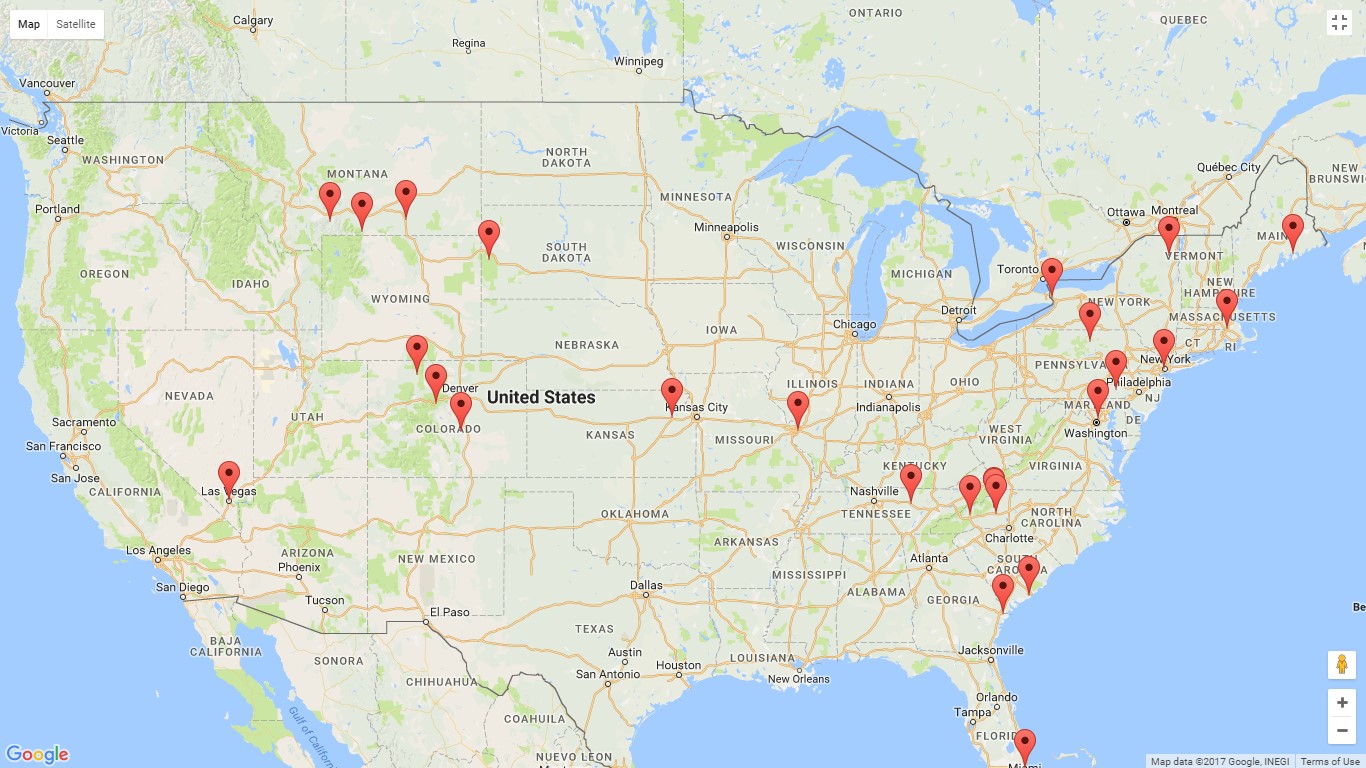